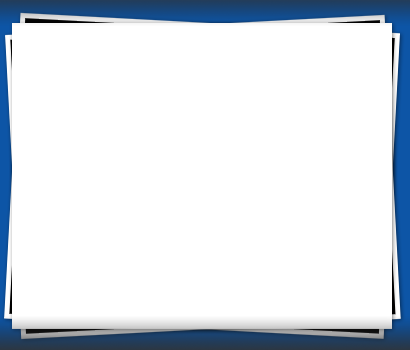 A Home for Every Plant

NFT growpots are filled with a sterile growing media such as pumice, vermiculite, perlite, coconut coir or a combination of each. Seeds are then planted into the media.

After the seeds have been planted, the Growpots can then be placed in a suitable propagation system such as an Ebb and Flow table until the seeds germinate and become developed. After a suitable leaf and root system is established they can then be placed directly into the main NFT growing system where the media will remain moist due to capillary action from the thin film of nutrient solution flowing past the base of the pot.

As the plants grow their root systems will fill the growpots and spread through the slits in the base of the pot into the NFT gully. The root system will then be exposed to the nutrient film as it flows along the gully, providing the full nutrition for plant growth.

When mature, plants such as lettuce can then be harvested and sold while still in the growpots. This extends the shelf life of the plant because the roots remain undamaged whilst still maintaining moisture around the root zone. Alternatively, a grower may wish to remove the plant from the growpot, sterilise the pot and reuse it for their next crop.

Because the growpots can contain a larger media volume the seedlings produced in growpots are always superior compared to containers which have smaller volumes e.g. some cell trays. The beauty of the larger media volume is that it allows for more extensive root development and the seedlings are able to be kept in the nursery area for longer if required. This may be necessary if harvesting is slower than normal in the main growing system.

Please see the following pages for the various sizes of growpot available. 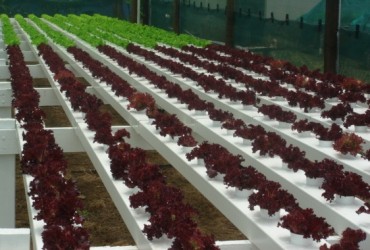